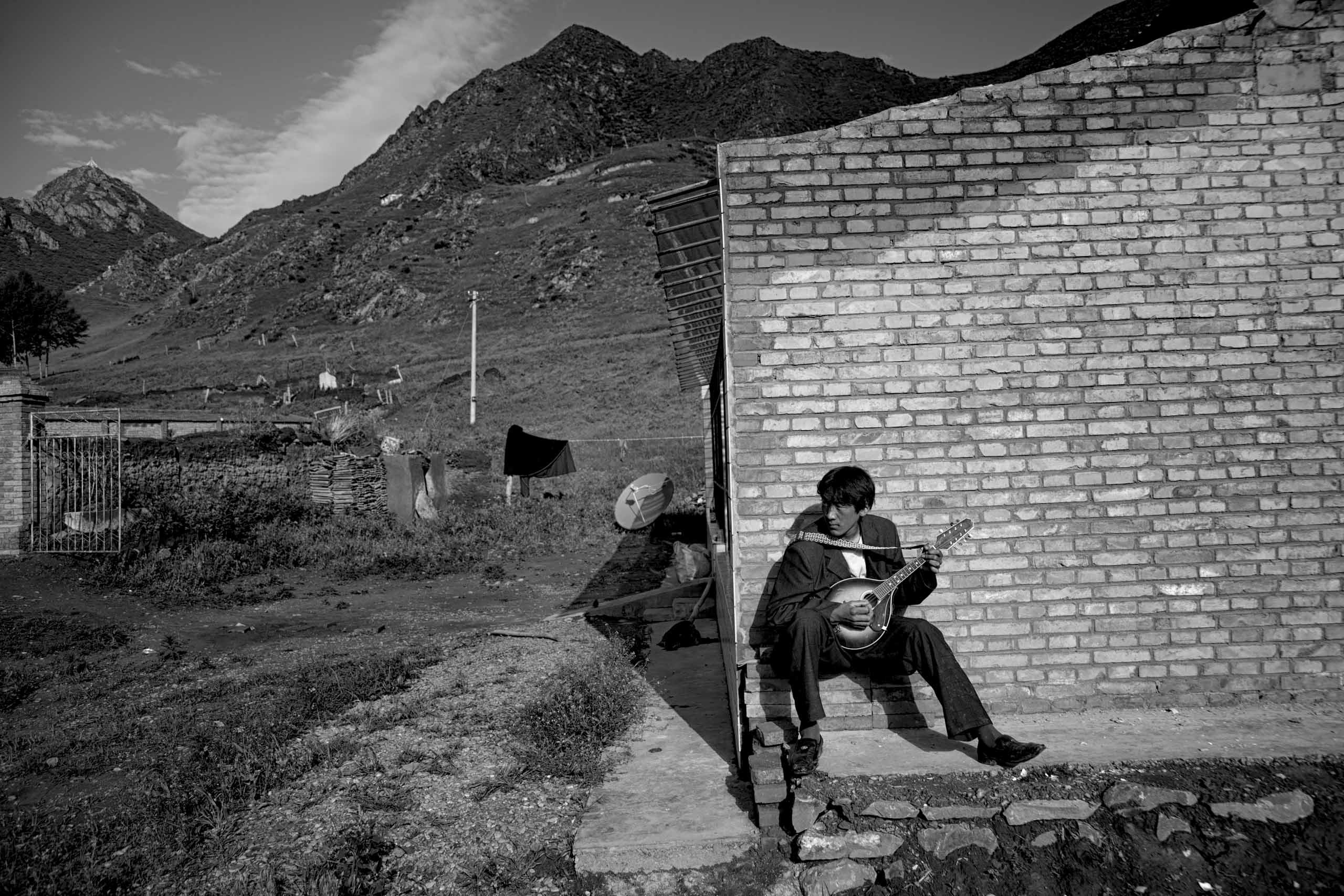 Shining Spirit: The Musical Journey of Jamyang Yeshi, filmed in Tibet, India and Canada between 2006 - 2009, documents a recording project that brings together the family of Jamyang Yeshi, through music and the use of multi-tracking recording technology. With the help of Western friends, Jamyang, in exile in Canada, and his brother, Tsundue, in exile in the U.S., join voices with the family they left behind in Tibet. For the first time in a decade, they sing together once again. Shining Spirit is a testament to the power of music, the resilience of the Tibetan culture, and the enduring bond of a family separated by politics and geography.

"Shining Spirit: The Musical Journey of Jamyang Yeshi" screened at the Banff Mountain Film festival and on the world tour, at national geographic's all roads festival in Washington, D.C., at Mountainfilm in Telluride, and many other festivals around the world. it was awarded third prize at the Kathmandu mountain film festival as well as other international prizes.

Connectivity: The restoration of 40 Mile Creek